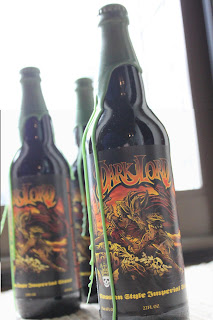 Dark Lord Day at Three Floyds Brewery.  It's Willie Wonka meets Beer Fest.  It's a modern day Beerstock. It's Christmas in April and we were there.

A Russian Imperial Stout, 700 calories a bottle, brewed only once a year, this event should be on your Bucket Lists just after 'live in New York City for a year' and just before 'bungee jumping off the Golden Gate bridge'.  Imagine thousands of beer lovers from all over the world sharing, trading and testing beers together.  New friends are made, old love solidified and many other stories and faces I can only remember in the pictures. 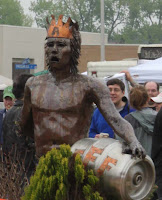 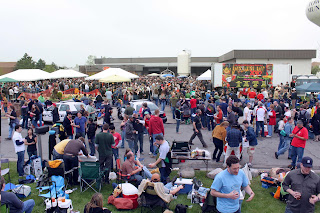 The Russian Imperial Stout was clearly the beer of the day.  Dark, thick, rich, tasty- completely lived up to the legend.  Th description on the bottle really sums it up best - A motor oil consistency, hellishly smooth yet divinely burnt and vinous.  The first sip coats your palate with a palatial charred fruit and chocolate blanket.  Alcohol burn wiggles its way down your throat with a thick body.  Oh sweet Jesus.


The other side of the day is hundreds, even thousands, of other beers available.  Some on tap, and some from random strangers' coolers.  I only wish we could remember all of them!  I fell in love with Bells 9,000 thanks to some great guys from Kentucky.  And there was the Goose Island Night Stalker that will make a reappearance in our fridge too.  Oh, and the St Peter's carbonated porter in the really cool bottle which turned out to be a great breakfast beer! 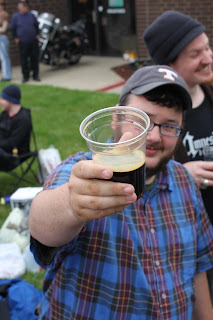 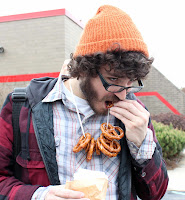 Super big hit was the pretzel necklaces.  Let's face it, you need a snack while sipping all day and there is nothing better than tilting your head down to find a crunchy treat.  Be forewarned though- sharing tends to be not optional... you WILL have random strangers asking for a bite - let go of your defenses and germ phobia - you'll have no choice but to go with it.


It was worth the 6 hours spent in the line waiting to buy just a mere 3 bottles per ticket -early arrivers where rewarded with 4 bottles; this became a real point of contention to the crowd.  Why would you short change and punish the people in line who didn't cut to the front.  Plus, you know how many Golden Tickets you sold... so what gives.  Three Floyds needs to get a handle on the organization of this event.  That said, it's worth a visit even if you don't score one of the famed Golden Tickets.  Get in early, plan for a day of tailgating and bring a designated driver!  Dark Lord Day at Three Floyds - it's an adventure to experience! 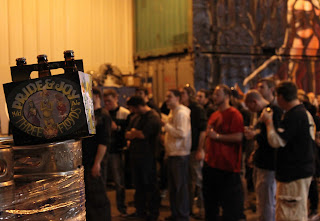 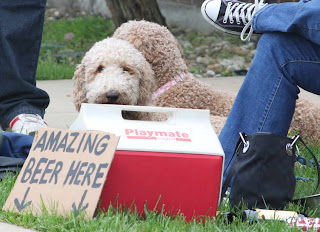 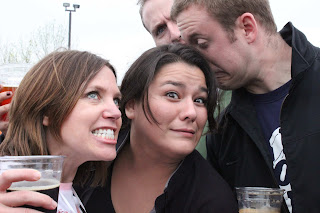 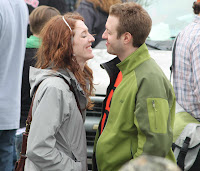 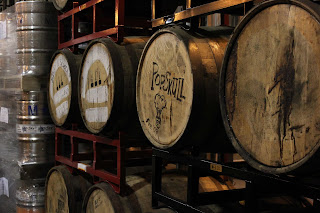 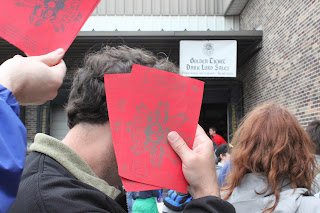 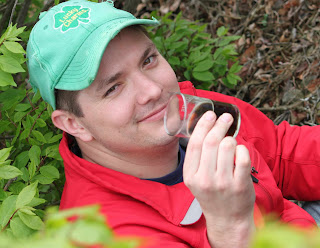 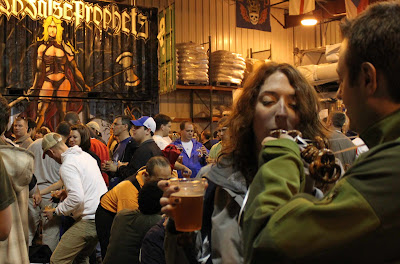 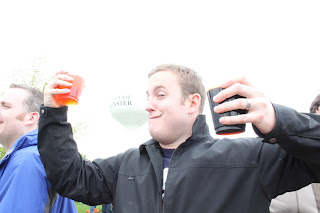 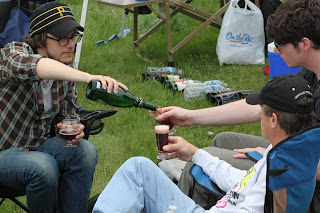 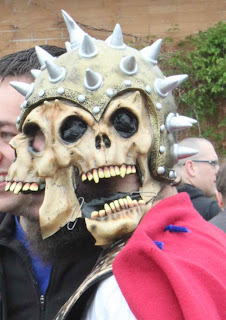 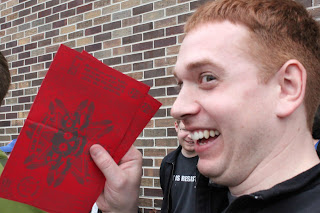 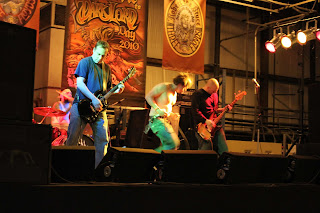 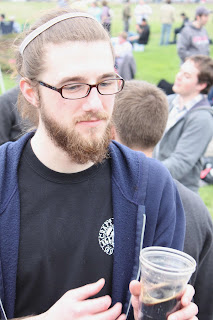 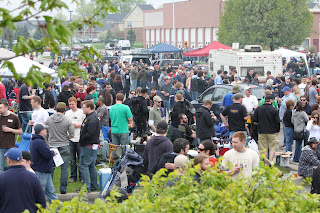 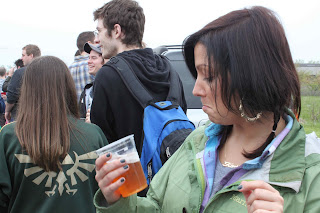 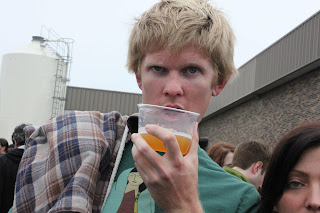 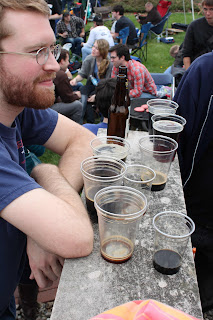 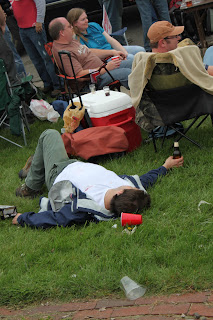